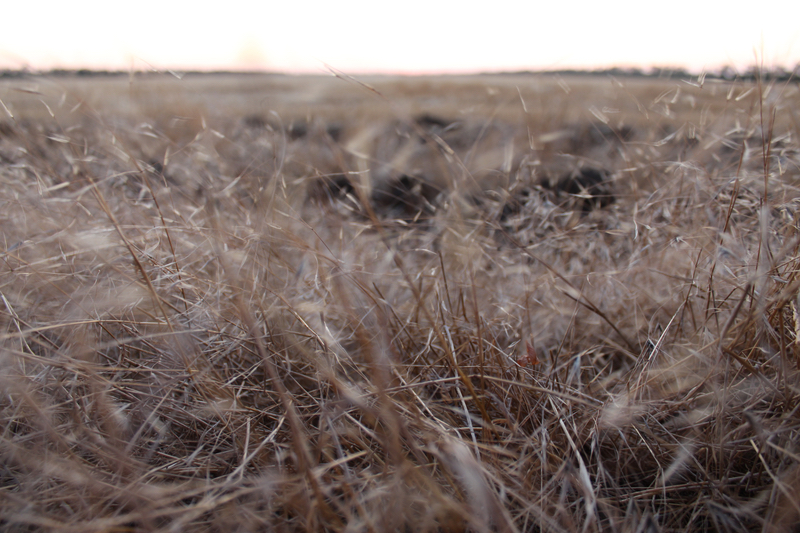 Xanthium Strumarium is toxic, there is no doubt about this. Most current TCM herbal texts list it as toxic and cite several cautions and contraindications for its use. Ranchers and farmers in North America know this as a plant that can kill pigs and cattle if they eat its seedlings in the pasture or make them very sick should it get mixed in with their hay. So why are we using a fruit that is listed as toxic and kills farm animals?

Good question. Cang Er Zi was first identified in the Divine Husbandman´s Classic of the Materia Medica about 800 years ago and since then it has been quietly treating rhinitis rather than cutting a swath of death and destruction across history. The best way to understand the toxic aspects of this plant is going to be to understand the plant. Cang Er Zi (deep green ear seed) or Xanthium Strumarium, sometimes called Xanthium Sibiricum (although most of the research is done on Strumarium and the names are often used interchangeably) is a member of the Asteraceae family of daisies and sunflowers. So you can impress your friends by telling them that the annoying thing caught up in their sock is related to daisies although it will be less of a stretch if you tell them they are related to sunflower seeds and it will be even less impressive if you let it slip that Asteraceae is the largest family of vascular plants so Cang Er Zi has a rather large family with over 22,000 cousins.[2]

This little plant has developed a couple of neat evolutionary tricks that have made it successful to the point of being considered a noxious weed in some places.

* It grows in a variety of places from arid poor soils to the margins of rivers where animals go to drink. Versatile and adaptive.

* Its seeds are transported by animals when the spines hook onto the fur of a passing animal, no need for complicated wings or parachutes to maximize wind dispersal.

* It has two seeds, one that will germinate the next growing season and one that waits a season, so this plant can, in effect, average out the growing conditions over two years. Brilliant.

* Here is where things get really cool. The spines of this fruit are rich in a chemical called Carboxyatractyloside (CAT), formerly referred to as Xanthostrumarin, which is the chemical that is responsible for most of the adverse effects from the use of Cang Er Zi. CAT has been shown to be a growth inhibitor to Xanthium and other plants, so it looks like it serves two functions:

1. To hold one of the seeds in check so it will not germinate this season, but the next.

2. Inhibit the growth of competitor plants nearby. [1]

One important thing to note is that this chemical is more concentrated in the spines although it is in the seeds as well. This is important because the traditional processing method for Cang Er Zi has been to dry fry the fruit until the spines are blunted or removed. The dry frying makes the spines brittle and easy to remove and separate from the finished product. So the heat from stir frying might be a causative factor in the detoxification but removing the part of the plant with the highest concentrations of an undesirable chemical is likely the most important part of the process. [5] CAT has not been shown to be the chemical responsible for the plant´s effect on rhinitis so removing as much as we can should not reduce the effectiveness of its use in treatment. Caffeic acid is what is likely to be the active principle constituent responsible for opening the nasal passages.

Here is where we start to get into trouble. The thing that caffeic acid and CAT share is the ability to lower plasma glucose levels. [4] One study showed that caffeic acid reduced plasma glucose levels in diabetic rats in a dose dependent fashion but did not have the same effect in normal rats. One of the reasons that livestock die from CAT intoxication is hepatic failure and low glucose levels. So, since most of the CAT will be eliminated in processing and caffeic acid doesn´t have an effect on non diabetic rats that still leaves us with a concern about our diabetic patients who are on medication.

A check through Medscapes´s interaction calculator, a database of herb and medication interactions, shows no known interactions between Xanthuim fruit oral and any of the 17 most popularly prescribed diabetes medications. [3] So, if the herb has been processed properly and prescribed properly then it looks like there should be no problem but it doesn´t mean that we shouldn´t be vigilant as practitioners. In the extremely unlikely event that one of your patients has an overdose from improperly processed fruit it will look like mainly abdominal symptoms, nausea, vomiting, abdominal pain, diarrhea or constipation, dizziness and lethargy. The traditional treatment of overdose is impractical. It is unlikely that your patient, you or the ER is going to have 120g of Ban Lan Gen on hand to decoct as an antidote. [6]

1. If you are using raw herbs, then it is easy to visually inspect Cang Er Zi to ensure it has been properly processed. Using it within the 3-10g/day dose range in a decoction should be safe for almost all patients.

2. If you are using ground raw, not only can you not inspect the raw product, but the grinding opens up the seed capsule which has the second highest concentration of CAT and the patient is taking this directly. I would be cautious using Cang Er Zi in this form.

3. Powders and granules are a long way from the original herb but they are generally very safe. If you have any questions ask the manufacturer for any test results they might have.

4. Tinctures also require some trust but this might help. In our formula Easy Breather, we use 1362g of raw Cang Er Zi (which we grind) in 60 Liters of liquid. If we assume that the herb just sort of dissolved in the liquid with 100% efficiency we would have .0227g/ml of Cang Er Zi in the final product. The high recommended dose of this tincture is 6ml/day which would yield a raw equivalent of .14g/day. That is about 70x lower than the high dose of 10g/day.

5. Diabetic patients. Given that both CAT and caffeic acid have been shown to lower plasma glucose levels, even though Medscape´s database showed no interactions, it would still make sense to be cautious. If your patient is on meds, start with a low dose and monitor closely. Have them record their sugars and report any anomalies. If they show no adverse reactions on a low dose, then slowly increase dosage to a therapeutic level. Or better yet, find a substitute. Use Xin Yi Hua by itself and don´t worry about it.

David Jones LAc is the director of production for Third Coast Herbs, makers of Herbalogic brand tinctures as well as the director of the Austin Healing Herbs & Acupuncture clinic in Austin, Tx. He prefers the title herb nerd.