"Phytoestrogens are plant constituents that possess either estrogenic or antiestrogenic activity." (Pierson, 2003) The estrogenic activity of herbs is hotly debated both within and without our profession. This article will examine some of the issues involved with phytoestrogens, including whether they are real, and if so, do they have estrogenic effects; and, most importantly, how do they affect clinical situations? 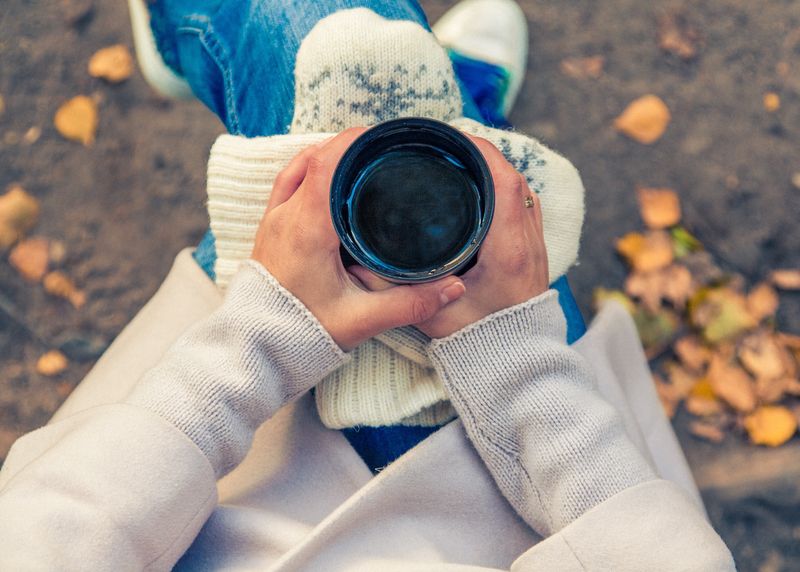 The evidence is pretty clear that many herbs and foods do contain phytoestrogens and have estrogen-like activity in vitro. Red clover, chasteberry, and hops have been shown to have estrogen receptor activity and up-regulated several estrogen-inducible genes. Both Asian and North American ginseng up-regulated one gene but had no other activity. Both dang gui and licorice showed weak receptor activity and gene expression. And black cohosh showed no estrogen activity in any way. (Liu, et al. 2001). Another in vitro study (Klein, Janfaza, Wong, and Chang, 2003) concurred, showing high activity in soy, licorice, red clover, fo-ti, and hops; dang gui, black cohosh, and chasteberry did not have any activity.

Although several plants have been shown to have estrogenic activity and many studies show these effects in animals (Anthony, Clarkson, Bullock, Wagner, 1997; Anthony, Clarkson, Hughes, Morgan, et al.,1996; Wagner, Cefalu, Anthony, Litwak, et al. 1997; Hsieh, Santell, Haslam, Helferich, 1998; Lamartiniere, Moore, Holland, Barnes, 1995), the evidence is much sketchier in humans. There are three main issues in the use of phytoestrogens in humans: breast cancer prevention, the fear of inducing cancer in previous estrogen receptor positive cancer patients, and treating menopausal symptoms.

Whether or not phytoestrogens aid breast cancer prevention in humans is hampered by low powered studies. A meta-analysis (Glazier & Bowman, 2001) determined that there is insufficient evidence for supporting their use in prevention.

Since phytoestrogens have very similar structures to endogenous estrogens, there has been a significant fear in the medical community that they may hamper recovery or cause a relapse in estrogen receptor positive breast cancer patients. Doctors frequently recommend that their cancer patients avoid herbs which contain phytoestrogens. The evidence, however, is inconclusive (Glazier & Bowman, 2001). Some studies show induction of cancer while others show possible protection. The evidence is not conclusive either way.

Menopausal symptom relief is another common use of phytoestrogens. A Cochrane Library meta-analysis (Lethaby, Marjoribanks, Kronenberg, Roberts, et al., 2007) showed mixed results in humans with some low powered studies showing positive effects, but large studies showing no effects. Their conclusions were that there is no evidence supporting the use of phytoestrogens to treat menopausal symptoms. However, the analysis only looked at the use of red clover. Another study looking at the use of dang gui in post-menopausal women showed similar non-effect. (Hirata, Small, Swiersz, Ettinger, et al., 1997) And finally, another meta-analysis came to a similar conclusion looking at studies involving black cohosh, red clover, dang gui, and ginseng. (Huntley & Ernst, 2003)

In summary, most meta-analyses show little to no evidence of estrogenic activity in humans and recommend further study. It is probably best to avoid phytoestrogenic herbs in recovering estrogen receptor positive breast cancer patients. However, many of the herbs, such as dang gui, have not shown strong estrogenic activity either in vitro or in vivo.

Dr. Greg Sperber is the author of Integrated Pharmacology, Combining Modern Pharmacology with Chinese Medicine published by Blue Poppy. He received a masters and doctor of acupuncture and Oriental medicine from Pacific College of Oriental Medicine, San Diego and a medical degree from Flinders University of South Australia, and a master of business administration from National University. Currently he is a professor and Director of Clinical Services and Clinical Chair at PCOM and the immediate past president of the California State Oriental Medical Association. He also speaks internationally about acupuncture business concerns and drug-herb interactions.