﻿The Isatis is a plant that we should strongly consider during the cold and flu season. This biennial plant is native to China and India and is an integral part of both traditional Chinese medicine (TCM) and Ayurvedic pharmacopeia. Its flowering parts are hermaphrodites, containing both male and female parts, and are pollinated by insects. It loves fertile soil of well-drained areas that are exposed to sunlight because it cannot grow in the shade. Recently, this plant has been harvested in the United States. Isatis leaves are often harvested during the summer and autumn and its roots harvested in early winter at the formation of the first frost. 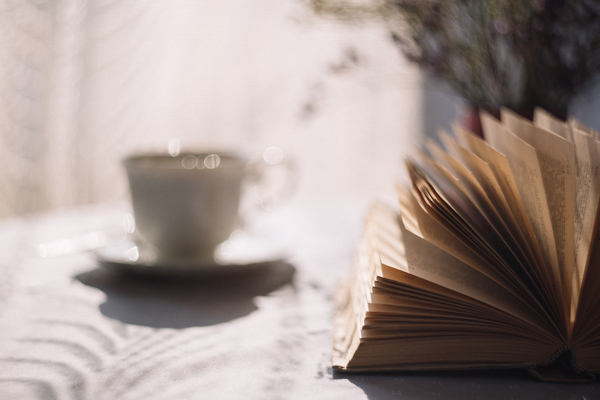 Although Ban Lan Gen is most commonly used, Da Qing Ye will often be combined for upper respiratory infections because leaves tend to direct Qi to the upper part of the body. Due to their bitter and cold nature, these herbs should not be used long term and can injure the Spleen and Stomach. Da Qing Ye can also be used in cases of skin eruptions caused by heat. Additionally, processed Da Qing Ye (Qing Dai) is used as a topical remedy for inflammation of the throat and oral cavity as well as an internal for conditions caused by heat toxicity. Isatis also contains several dark pigments, such as blue indigo and red indirubin, that have been used as natural dyes. Thus, the plant is also known as Dyer´s Woad.

Other major known chemical ingredients of Isatis include indoxyl, isatin/isatan, and amino acids that are essential for protein synthesis, such as arginine, glutamine, proline, and tyrosine. Studies show Ban Lan Gen has an inhibitory effect on gram-positive and gram-negative bacteria and viruses, and platelet aggregation. The plant exerts broad spectrum antimicrobial effects against Shigella, Salmonella, Streptococcus and Leptospira. Various strains that are resistant to pharmaceutical antibiotics have responded favorably to Isatis extract. The indirubin in Isatis have been observed to inhibit replication and proliferation of cancer cells, especially in cases of leukemia. Furthermore, Isatis also strengthens the immune system. In a laboratory study, the polysaccharides contained in its root have been shown to increase the size of the spleen and number of white blood cells and lymphocytes. Neutralization of the immune suppression effects of hydrocortisone was also observed in these studies.

Natha Surinsuk, born and raised in Thailand, received a B.S. in Psychobiology from the University of California, Los Angeles. Passionate about Eastern Medicine and helping others, Natha went on to complete her Masters of Science in Traditional Oriental Medicine at the Pacific College of Oriental Medicine. She practices in the Los Angeles area.