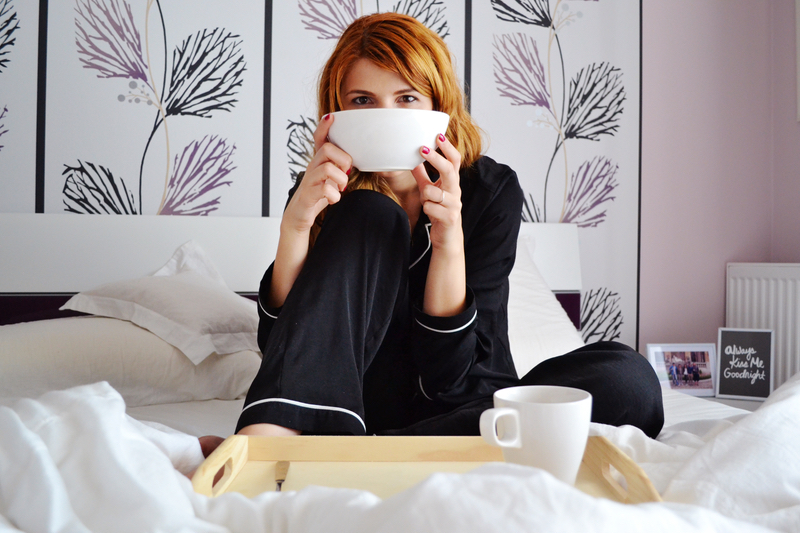 One of the great contributions Chinese medicine offers the West is the availability of herbs and herbal formulas that directly attack viral heat toxins causing the common cold, influenza, upper respiratory infections, and common pediatric diseases. Here, western medicine is at a total loss, offering at best bed rest and fluids, and at worst, antibiotics. Antibiotics are ineffective against viral infections, doing nothing to alter the severity of symptoms or the time frame of an infection. However, they do negatively impact the body´s immune system by destroying the beneficial gut bacteria that neutralize harmful toxins. By destroying gut bacteria, one´s immune system becomes depleted, doing the work that would have been done by beneficial bacteria.

When we evaluate the appropriateness of an herbal formula in fighting a viral disease, one benchmark is the inclusion of one or more of the herbs listed above.

A number of Chinese herbal products exist to treat viral colds. The clinician chooses a product based on the stage of the infection, location (nose, throat, lungs, etc), predominant symptoms and severity. The following herbal formulas can be used at various stages of a cold.

[More information on the formulas discussed in this article can be found in my book, Chinese Herbal Patent Medicines, The Clinical Desk Reference (Shya, 2001). Product numbers following the title allow for easier reference.]

YIN QIAO JIE DU WAN (1B2-4) The Yin Qiao San formula, developed by Wu Jutang in 1798, was originally intended as a pediatric formula for measles and chicken pox, working to push heat toxins out to the surface. In modern times, it is a very popular formula for the early stage of a wind-heat common cold, marked by sore throat, slight fever, and slight stuffy nose. It can be used alone, or in combination with stronger antiviral formulas such as Gan Mao Ling.

SANG JU YIN was also developed by Wu Jutang, and many of the herbal ingredients are similar to Yin Qiao San. It addresses wind-heat entering the lungs, causing a dry cough.

GAN MAO JIE DU WAN (1B1-1) is based on the popular patent medicine Gan Mao Ling. In this formula, 75% of the formula uses herbs with strong anti-viral properties, including two unusual herbs from Taiwan, gang mei gen (Radix Ilicis Asprellae) and san cha ku (Radix-Ramus Evodiae Leptae). It is an effective formula for viral heat-toxins, and can be used alone, or in combination with wind-dispersing formulas such as Yin Qiao San or Sang Ju Yin. It is the herbal product I use the most for common cold and flu.

CHUAN XIN LIAN (2A2-2) is an effective three-herb combination for infections of the throat or lymph glands. It´s uses Andrographis (Chuan Xin Lian) (50%), Taraxacum (Pu Gong Ying) (25%), and Isatis (Ban Lan Gen) (25%). This formula is very good for severe sore throat, and can be used alone, or combined with Yin Qiao San for sore throat in common cold. In cases where sore throat is due to streptococcus bacterial infections, Pu Ji can be combined with it.

HUANG LIAN JIE DU WAN (2B1-8), a strong antibacterial formula dating back to Wang Tao, 752. This combination is as effective as western antibiotics.

PU JI XIAO DU YIN (1B3-1) was created by Luo Tianyi during the Yuan Dynasty (1271-1368). This large and complicated formula (14 herbs) may have originally been used to fight diphtheria, an epidemic disease that causes fatal swelling of the throat. Clinically, it is helpful for flu or common cold marked by swollen lymphatic glands and sore throat. I often use it in young children with chronic swollen neck lymph glands or tonsillitis. For tonsillitis, combine with Chuan Xin Lian.

CHAI GE JIE JI WAN (1B1-2) is used when the pathogenic toxins have moved into the shaoyang stage, including the lymphatic system. Whereas Pu Ji addresses viral heat toxins in the lymphatics, this formula is used once the heat toxins have cleared, with remaining symptoms of fatigue and chills without fever. It originated with Tao Hua in 1445, and is an elaboration of Zhong Zhongjing´s Xiao Chai Hu Tang.

When strong nasal symptoms accompany a common cold, one can combined a product like Gan Mao Jie Du Wan or Yin Qiao San with any of the following: BI YAN WAN, PE MIN KAN WAN, or XIN YI WAN.

For prevention of cold, one can use YU PING FENG WAN (12A1-8), a formula attributed to Zhu Zhenheng (Danxi), 1481. This formula is useful to prevent the catching of common cold, and also prepares one before and during the allergy season.

These formulas offer an excellent arsenal for treating the various presentations of common viral colds, whether they be mild or serious, acute or chronic. Once a viral cold proceeds into the lungs, cough will develop. There are actually 7 stages of cough due to exogenous invasion, and in a future article I would like to address appropriate herbal formulas.

When one considers a weak or absent arsenal used by Western physicians, it is easy to see that the antiviral Chinese herbal products are one of the most useful contributions of Chinese medicine.

Jake Paul Fratkin, OMD, L.Ac., has been in the practice of Oriental medicine since 1978. He is the author of several books, including Chinese Herbal Patent Medicines: The Clinical Desk Reference, and is the editor-organizer of Wu and Fischer´s Practical Therapeutics of Traditional Chinese Medicine.