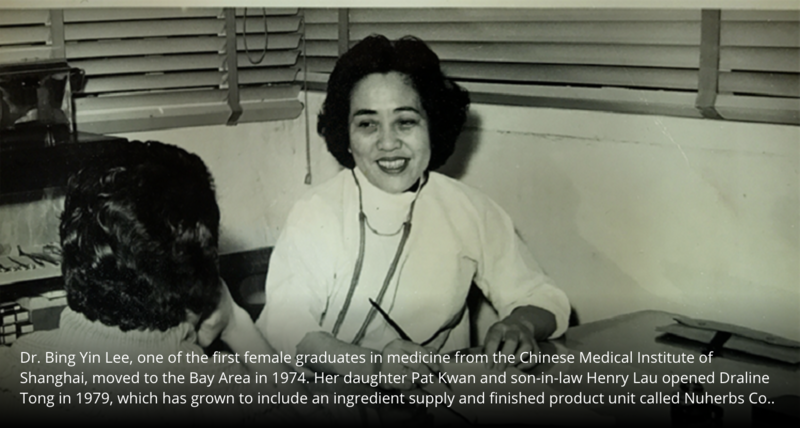 The storefront of Draline Tong in Oakland, CA, has been a staple in the city's Chinatown since 1979. Today, its much more than a pharmacy. 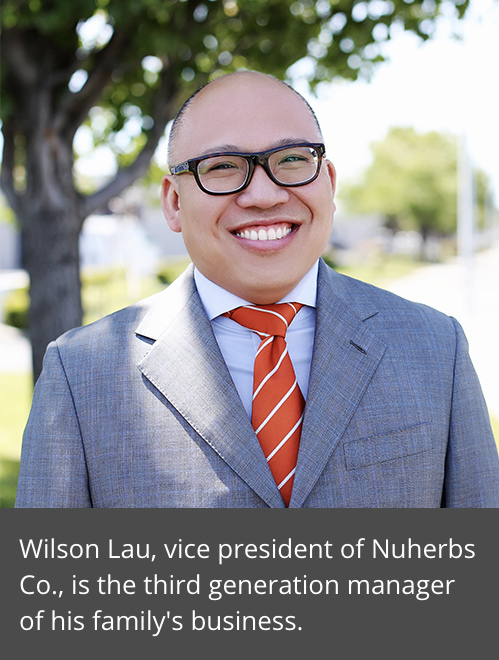 In addition to the dried herbs, mushrooms, seeds, and many more typical ingredients found in a traditional Chinese Medicine store, family-run Draline Tong has grown into a purveyor of its own branded finished products (herbal blends in capsules, teas) as well as a raw ingredient supplier for big manufacturers.

For its finished product and ingredients supply operation, the family started operating under the company name Nuherbs® Co. in 1986, after many years of wholesale under several different names, the company's vice president Wildon Lau told us.

"Nuherbs is a third generation family business founded by women and grown from a passion to share Traditional Chinese Medicine with the world," he said.

His grandmother, Dr. Bing Yin Lee, is known as one of the first female graduates in medicine from the Chinese Medical Institute of Shanghai, now known as the Shanghai University of Traditional Chinese Medicine.

She moved to the Bay Area in 1974, and to assure a steady supply of quality Chinese herbs to serve the Chinese community, Dr. Lee's daughter Pat Kwan and her husband Henry Lau opened Draline Tong at the corner of 10th and Webster in 1979.

See the rest of this article on Dr. Bing Yin Lee from NUTRA ingredients-usa.com 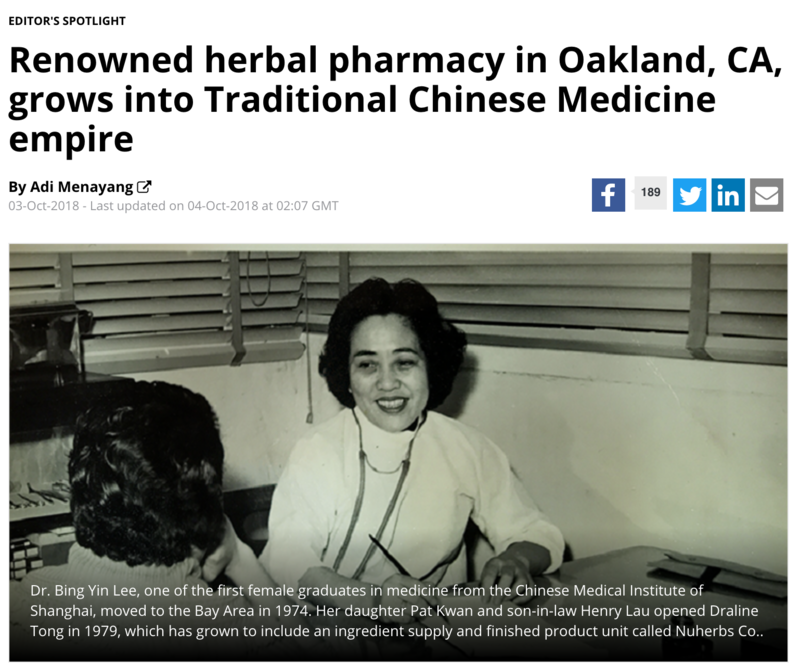