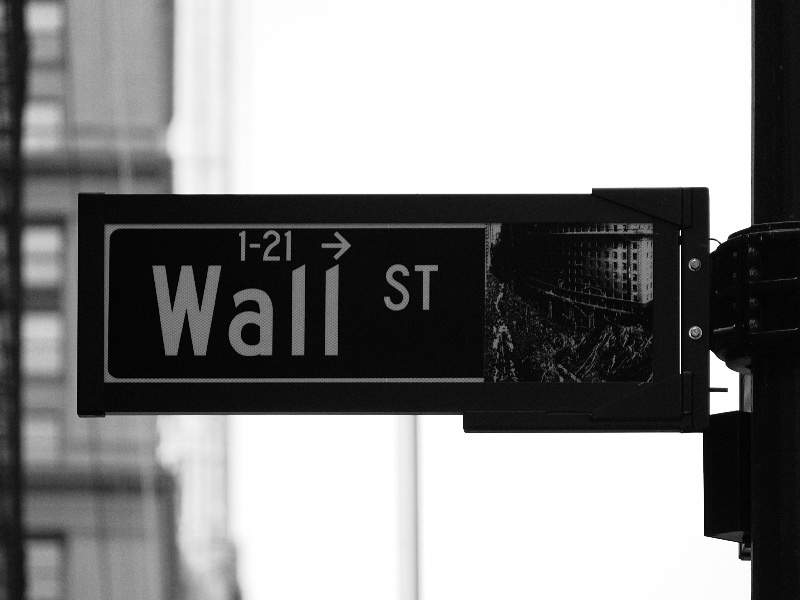 When I started acupuncture school, I thought my days spent obsessing over currency prices with great trepidation were destined to be a colorful piece of my past. That maniacal cackling I hear faintly in the background is the amusement of either the universe or my former manager. Instead, as a member of the traditional Chinese herbal medicine community, I find currency valuation once again a focus of my attention.

Bright-eyed and fresh out of school, I started my first grown-up job in Boston, Massachusetts working in the financial services sector. I spent my days developing pricing algorithms for currency swaps and managing currency hedges. The international commerce sector is rife with financial pitfalls- transoceanic weather patterns that sink cargo ships, unstable governments that unexpectantly change labor policies, and irritable customs officials who seize goods just to name a few. My team´s task was to mitigate one of those perils- unpredictable fluctuations in money valuation.

Every morning fresh exchange rates populated our database- 1 US dollar equals 1.75 Australian dollars, 1 US equals 9.51 Mexican pesos, 1 US dollar equals 28.25 Russian rubles, and so forth all came across as part of a seemingly endless table of numbers. How much those numbers changed from day to day determined how chaotic the office environment would be, and consequently how much yelling I would be the lucky recipient of. I never gave much thought to the broader socio-economic implications of the fact that there was little variation to the 1 US dollar equals 8.27 Chinese yuan. I was just pleased that I didn´t have to worry much about that one.

In the last year, the prices of Chinese herbs have moved dramatically upwards. Discussion abounds trying to explain the perfect storm of events that have lead to the doubling, tripling and even quadrupling of some herb prices. Some factors include poor harvests and increased labor costs in China. But the least understood and possibly most contributory of factors to this irreversible change in Chinese herb prices is the change in value of Chinese currency.

Take my mother as an example. She is absolutely convinced that socks should cost no more than $1.00 per pair. As a result, the socks that make their way into her shopping cart were not manufactured in the United States, but rather China. This leaves American sock manufacturers out of her purchasing decision. As her preference for Chinese manufactured socks ripples its way through the US economy, various members of the US government become unhappy, and then begin to pressure China to change its currency exchange policies.

Then the world economy imploded. Seeking to protect themselves from complete economic collapse, at the end of 2008 the People´s Bank of China once again pegged the renminbi to the US dollar in order to stabilize currency fluctuations. But the governments of importers of Chinese goods, anxious over their own impending economic ruin were now less tolerant of what they viewed as unfair trade practices. With looming threats of an all-out trade war, in September of this year, the renminbi once again started moving towards being a floating currency and its valuation rapidly shot up. On September 1, 2010 the rate was 1 USD = 6.81 CNY and now the valuation is 1 USD = 6.55 CNY. I don´t think I am getting any socks from my mother this Christmas.

Traditional Chinese herbs imported from China to the United States are no different than the socks imported from China in that both products have had dramatic price increases. But Chinese herbs have had much higher price increases. Some of this is due poor growing seasons and temporary increases in seasonal demand due to odd viruses like H1N1. But more significantly, unlike socks, which can be manufactured practically anywhere, the majority of traditional Chinese herbs are only grown in China. Thus Chinese herbs on the worldwide market are absolutely subject to the changes in economic policy by the People´s Bank of China.
There is no shortage of panicked language within the Chinese herb business community here in the United States. Cathy Margolin, founder of PAC Herbs wrote, "With the price of Goji berries going through the roof, I´m ready to plant my own bushes and grow them myself." Eric Brand of Blue Poppy Enterprises, Inc. recently wrote, "In terms of Chinese herbal medicine, no one knows what to do.... everyone you talk to is in a state of panic over the future of herbal prices.... Demand and prices have been steadily rising for years, but the sudden doubling and tripling of prices on essential items like ginseng has everyone in a tizzy because the end consumers cannot handle an overnight doubling of prices."

But there are a few in the industry who keep an even temper despite these turbulent times. In a recent conversation I had with Wilson Lau, VP of Sales and Marketing for nuherbs Co., he said, "I think prices are on the rise, but I think a lot of people want to make Chinese herbs into something that it isn´t, cheap. It isn´t expensive either, so now the cost of our supplements is in line with the rest of the dietary supplements on the market."
Lau is correct. The panic and shock over the rise in herb prices is the reaction to the fact that for decades the prices have been artificially low along with every other good produced in China. Now that the prices are starting to more accurately reflect their true value, consumers need to adjust their expectations. Waiting for prices to drop back to "normal" is like waiting for the prices of socks to decrease- it´s not going to happen. The international economic landscape has irreparably changed.

As practitioners of traditional Chinese herbal therapy, it´s time to adjust our thinking about herb prices and educate our patients accordingly. For too long Chinese herbs have been promoted by practitioners as the cost-effective alternative therapy rather than the effective therapy worth any price. The time has come for Chinese herbs to take their place alongside free-range chicken eggs, organic sugar cane and yoga classes. No longer should Chinese herbs be looked to because they are the cheapest option, but rather because they are the best option. When consumers are educated as to the real value of Chinese herbs, they will not balk when the price tag reflects that value. And it is our responsibility as practitioners to lead that educational effort.


Jeanine Adinaro, L.Ac. resides in Austin, Texas. Before beginning her career in Traditional Chinese Medicine, she worked in the financial services industry in Boston, Massachusetts. Jeanine now blends her training in financial mathematics and Oriental medicine as CEO of Third Coast Herb Company, Inc., makers of Herbalogic concentrated herb drops. For more information about Herbalogicproducts or to read the blog Jeanine authors, visit the website at Herbalogic products.